The First 1000 Days: Nutrients for the Immune System 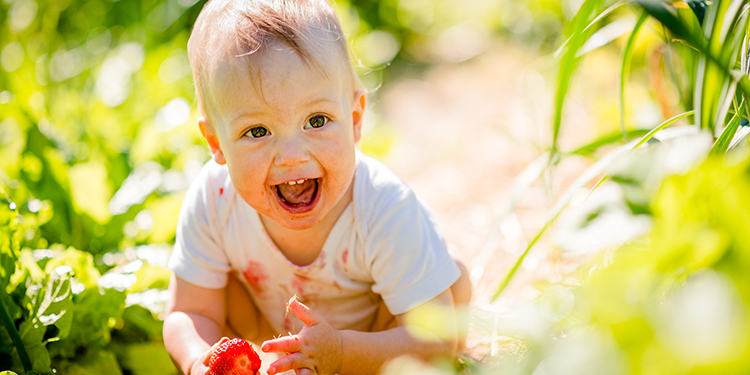 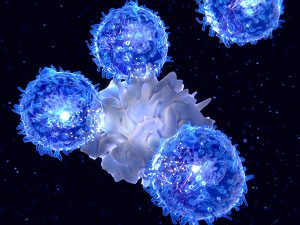 Dendritic cell presenting an antigen to T-lymphocytes. The antigen is a peptide from a tumor cell, bacteria or virus. They present antigens to lymphocytes activating an immune response. 3d rendering

Infant immunity is directly influenced by growth and development in the womb, despite the protections afforded to them by the maternal immune system. Characteristic of a strong immune system is the ability to overcome illness and a reduction in susceptibility to infection, and this is a development of both excellent nutrition during pregnancy, and exposure to micro-organisms during infancy.

What is the immune system?

The immune system contains many different types of cells, proteins, metabolic pathways, and organs, each with specialized functions. Together they form immune responses that fight off pathogens (i.e., bacteria, viruses, fungi, parasites).

What is the role of the immune system?

As an infant grows, the developing immune system is challenged via exposure to such pathogens – this is an important process, as it allows the immune system to strengthen itself and develop “memory”, or a system of recognition of previously identified threats. In addition, tolerance must also be established, to allow for the distinction between harmful foreign material (such as viruses) from non-harmful foreign material (such as food). Insufficient immune memory development is detrimental to children over time, as it may impede their ability to avoid re-infection by previously encountered pathogens; conversely, poor immune tolerance can lead to allergies and autoimmune diseases.

Nutrients for the immune system

The production and differentiation of immune cells, proteins and structures relies on adequate nutrition, which can be achieved through consumption of sufficient quantities of vitamins A, B6, B9, B12, C, D & E; trace elements such as zinc, copper, selenium, and iron; and omega-3 fatty acids such as docosahexaenoic acid (DHA) and eicosapentaenoic acid (EPA).

The Best Nutrients for Immune Protection

Vitamins A, B(-group), C, D & E are essential parts of the growing immune system, as well as in overall health & well-being. Collectively found within almost all cereal grains, red meat, fruit and (green, leafy) vegetables, a balanced diet ensures that their intake is sufficient to imbibe the body with all their benefits. Table 1 below summarises the effects of each of these vitamins, with respect to immune function.

Trace elements found in food are critical to many aspects of immunity, though are often under-considered within the diet. Nutrients such as zinc, copper, selenium, and iron are normally found in high amounts in most red meats, nuts, fruit, vegetables, and dairy, as well as commonly being added to supplements and infant formulae for nutritional purposes. Table 2 below summarises the effects upon the immune system of each of these minerals.

Omega-3 fatty acids such as DHA and EPA are a vital component of a balanced diet, when considering growth and development. Following consumption from dietary sources such as fish and plant oils or seeds and nuts, long chain fatty acids are embedded in the membrane of human immune cells, where they modulate immune functions such as cell signalling and phagocytosis [1] and exert potent anti-inflammatory effects [17]. EPA also provides antioxidant protection [18], and so may play an important role in maintaining maternal health. Due to these roles, supplementation during pregnancy and breastfeeding could potentially allow for a more rapid maturation of the immune system [19] and protection against respiratory illnesses commonly found in infants [20]. However, as with all nutrient consumption, excessive intake of DHA and (in particular) EPA may have negative effects upon immune function and pathogen clearance [1, 21]. Hence, following RDI guidelines is important in acquiring all benefits that these nutrients have to offer. 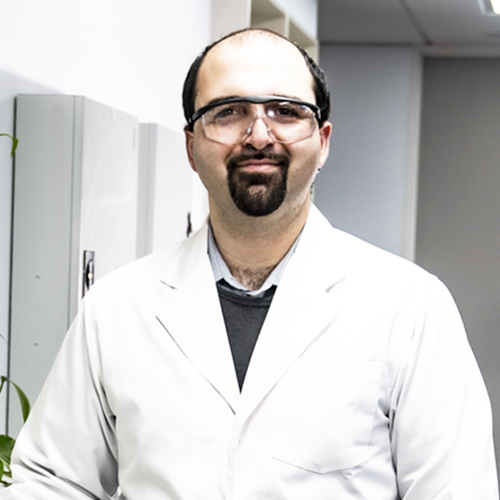 The MANual – Foods to increase male ...